Wraps are a close competitor to sandwiches with their light pita or tortillas hiding grilled meat, vegetables, hummus and other tasty seasoning. Known around the world as Turkish kebabs, doner kababs and dönertasche (meat pockets), shawarma would be the menu item you would see on many a food cart in North America. Even the Avengers had shawarma after defeating Loki. 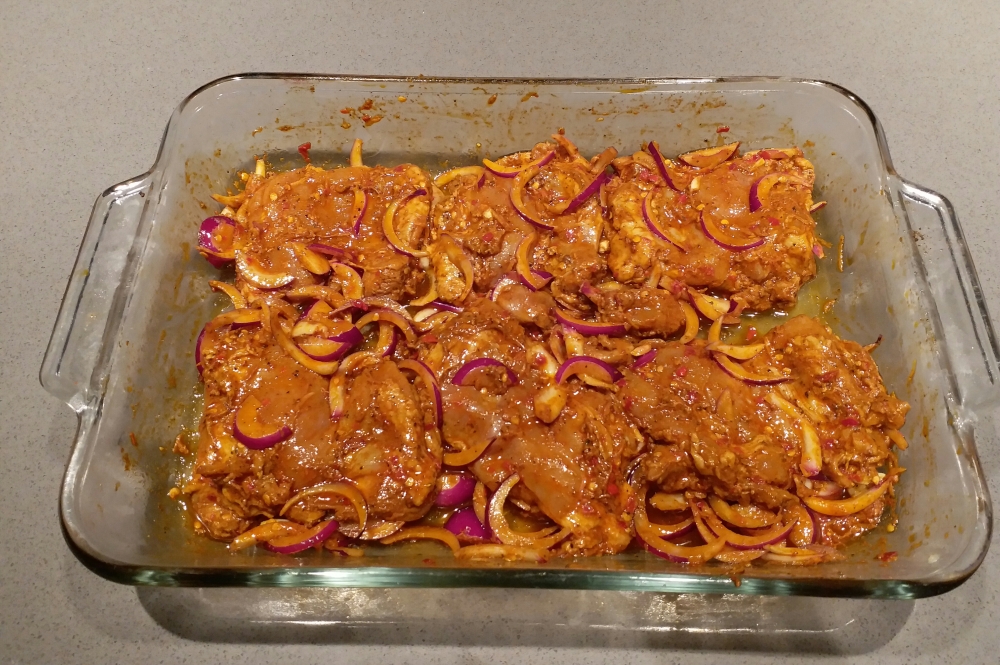 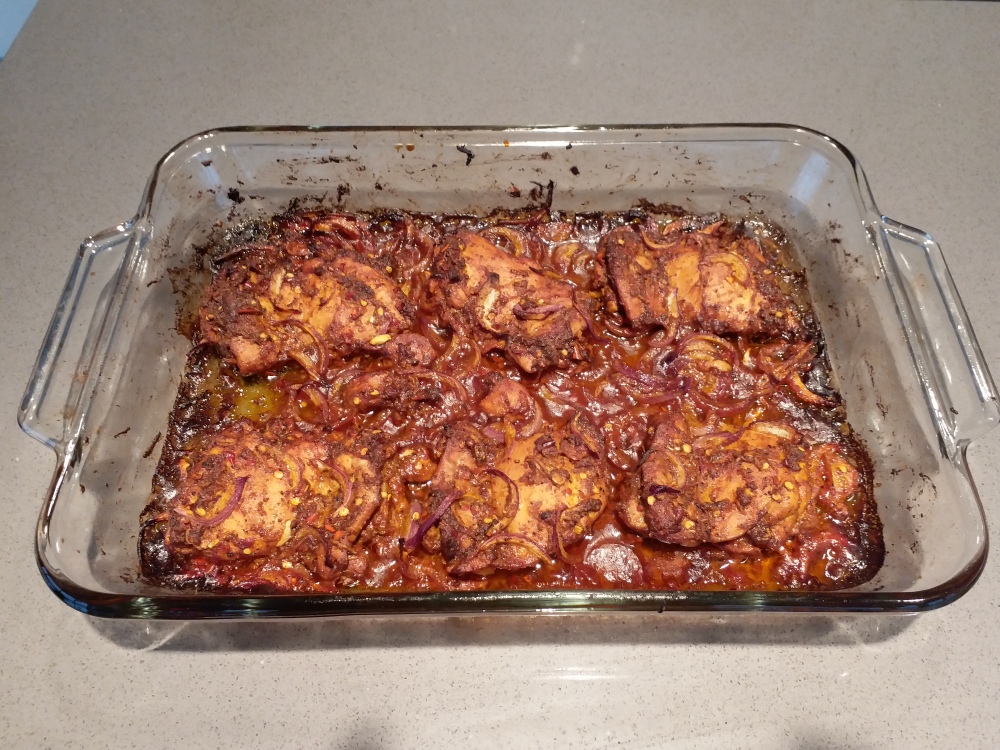 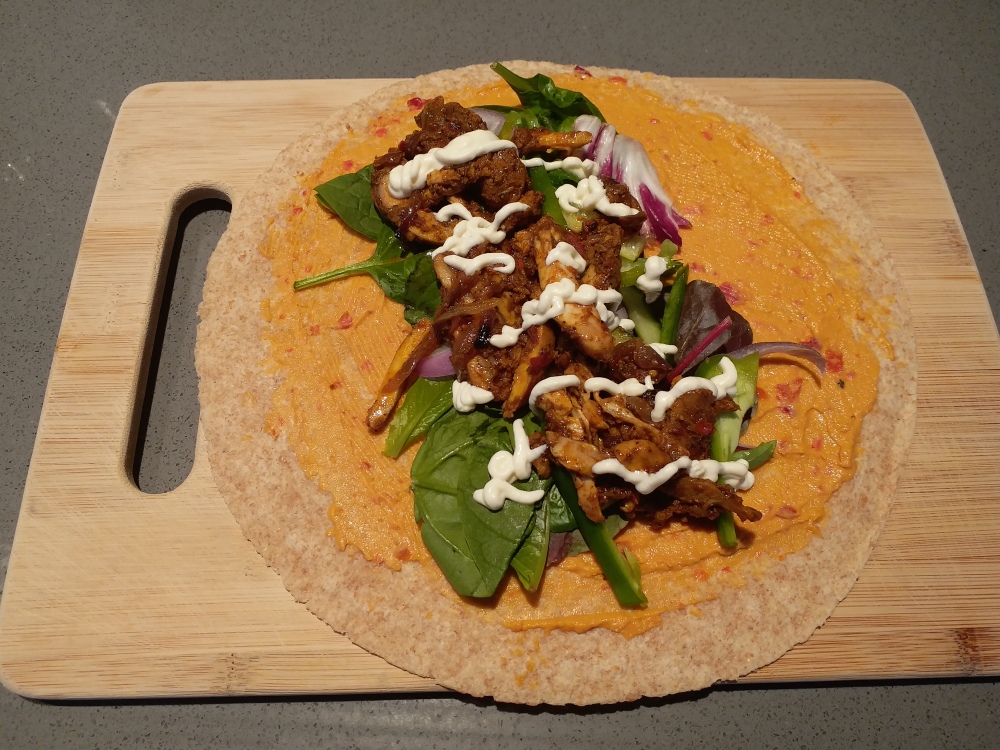